The Dark Eldar Codex and the new Paper Airplane 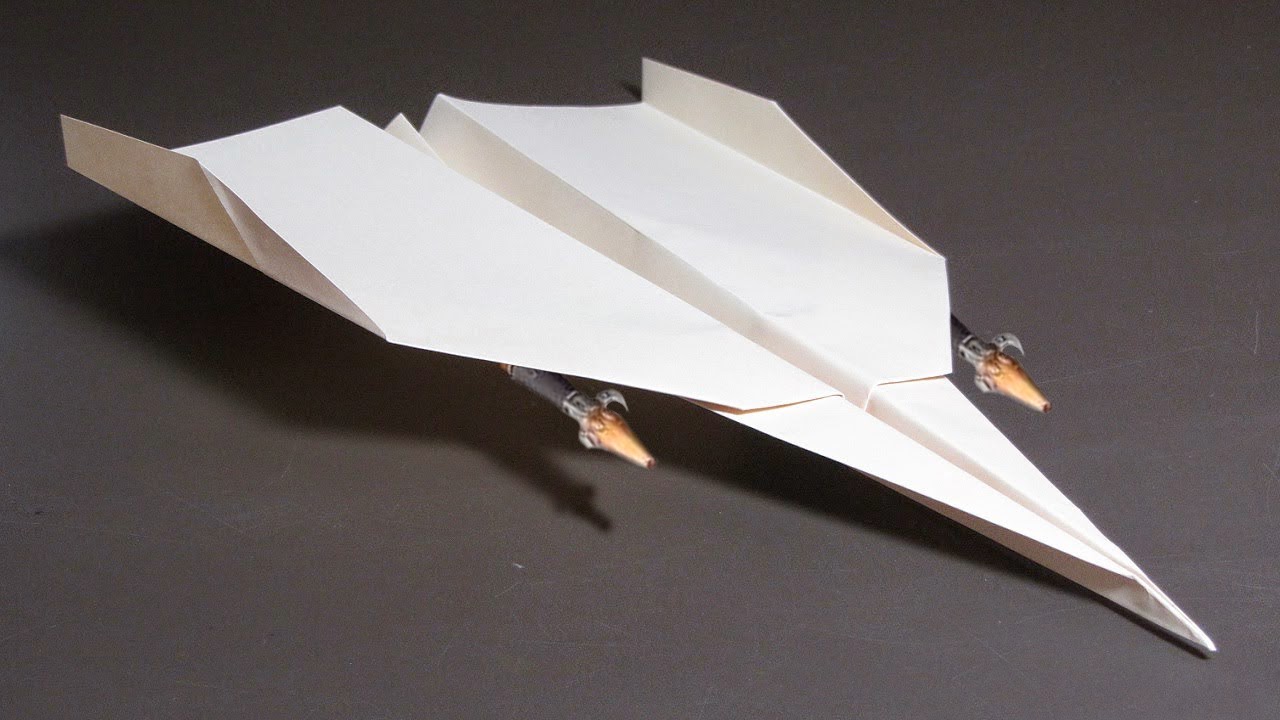 Due to the many rumors going around the passed few days it's very difficult to figure out will be going on with the Dark Eldar codex, but one way to get round that is to buy the damn thing and suck it and see.  I know one thing I wont start spending what limited funds I have on the new shiny before I read the codex, including the new Voidraven Bomber.  £48 is an extortionate amount of money for potentially a paper airplane.  It's rumored to have AV 10/10/10 and when fully loaded the same points as a Landraider while more expensive to purchase "not good in my opinion".  True it might have some awesome and considerable amount of firepower but it matters not if it gets shot out of the sky by any intercept volley fire as soon as it arrives, which will happen due to it being a center piece model and a considerable threat if left alone. 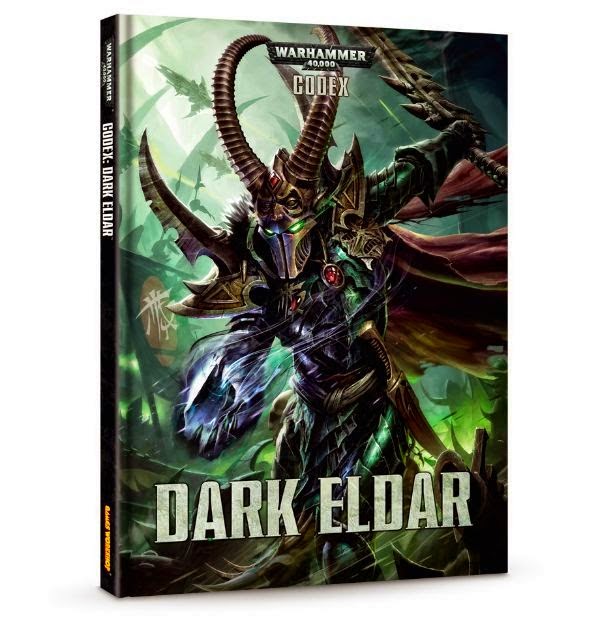 Other rumors I have found bewildering and others I am looking forward to field.  No Vect !? What are you mad?  It has been rumored that it will be in a supplement codex, but come on that hasn't happened in other codices, again not happy.  But positives are the Razorwing Jetfighter moving to Fast attack opening up a slot in Heavy support  for either another Ravager, Voidraven bomber (if it's good) but what's really interesting is fielding up to 3 Cronos and Talos Pain engines with feel no pain in one unit ++ :)

But all these are rumors and I've already pre-ordered my codex I'll just have to wait and see :)