How cool are these Taurox conversion sets :-

Now I don't know about you but the new Games Workshop's vehicle the Taurox hasn't really inspired me although I love the Militarum Tempestus Scions figures and I had a thought of painting them like British Paratroopers from the second world War. I could use the Forge World's  Elysian Drop Troop vehicles and army list then I saw this..... OMG 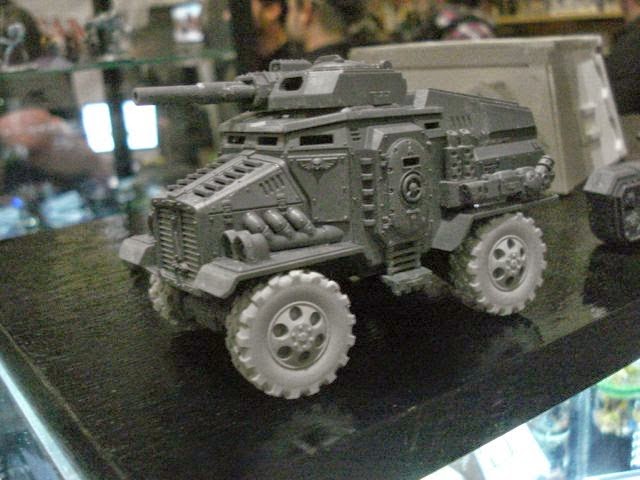 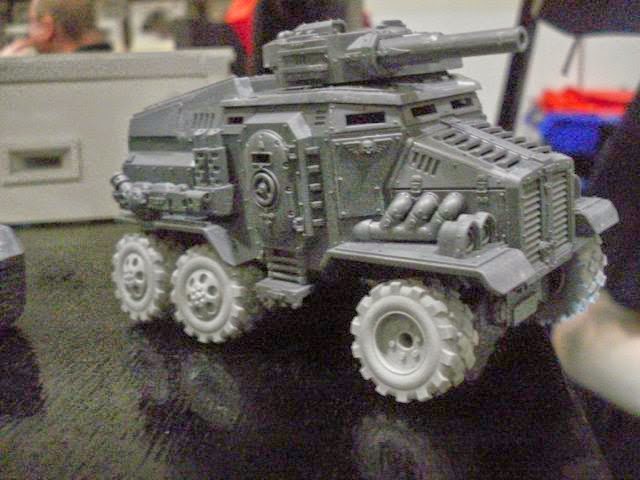 ﻿
Originally posted on Bell of Lost Souls http://www.belloflostsouls.net/2014/04/outside-box-salute-2014-special-edition.html I sooooo want one, or three :)

The conversion set is from my old friend Kit at Zinge Industries he told me months ago he had an idea of making wheels for the new vehicle coming out before it was released,  but I had no idea it would better then the original, in my opinion it's 10x better.  I spoke to Kit last night and he told me that the sets went down a storm at Salute and they sold out in no time.  He informs me he is frantically in the process of making more...
Posted by Bluewarp Studios at 11:58 No comments: