New Slaanesh Models - was the wait worth it?

It has been a long while since a model has stopped me in my tracks and left my dumb founded but GW's new Keeper of Secrets, for me, has knocked my for six.  I need to see it in the flesh but first impressions is it looks fantastic and great potential for conversions.  But the burning question is, will they release Fulgrim?

I love this guy, it looks like I have found my new Slaanesh Daemon Prince. 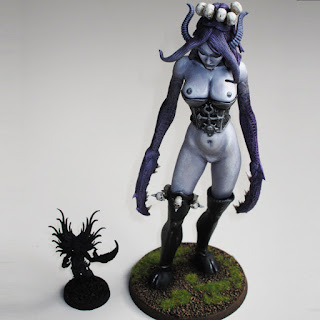 OMG it as if they read my mind but did a better job, I should hope so too.  It looks like I got the pose and the size right even though my Keeper of Secrets was converted all most 15 years ago, which I sold it on ebay some years later, I wonder where she is now? 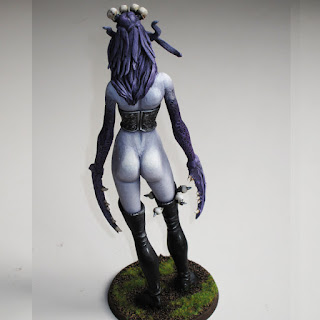 Posted by Bluewarp Studios at 09:25 4 comments: 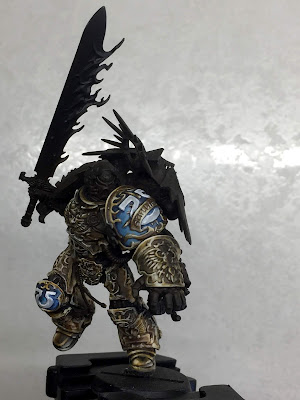 Welcome back to part 2 of Roboute Guilliman WIP, as you can see I actually ventured past shades of brown.  I was getting bored of just using the same colours all the time, so I decided to see how the Ultra Marine Logos would work with his gold armour.  I'm interested see what you think of this gold and blue combination :) 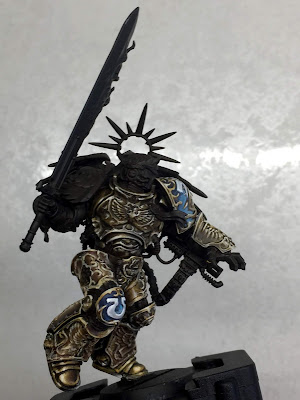 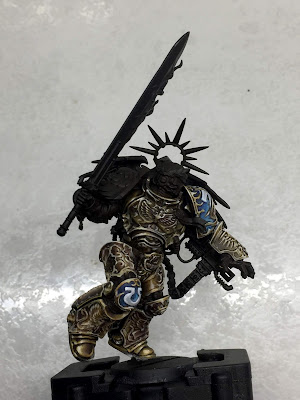 Posted by Bluewarp Studios at 17:25 2 comments: