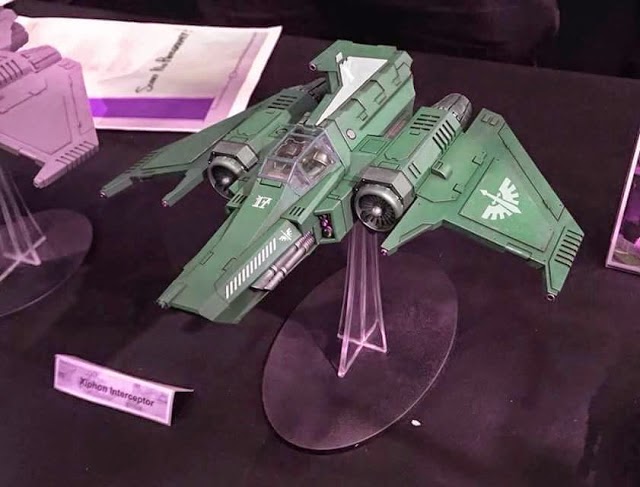 As I am a fan and a geek about all things Sci fi these two new flyers from FW blow my mind, Battlestar Galactica Vipers in 30k. sorry I mean "Space Marine Xiphon Interceptor" it blows the Stormtalon out of the water and the Stormbird, hold the phone.  I was convinced this would have been too big a project for FW to do, although having said that they did create the Tau Manta so I shouldn't be so surprised... I love it, but I thought it was supposed to hold over a 100 men???? 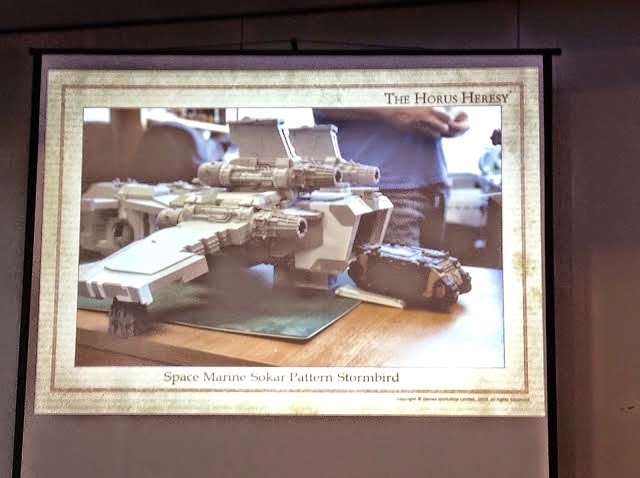 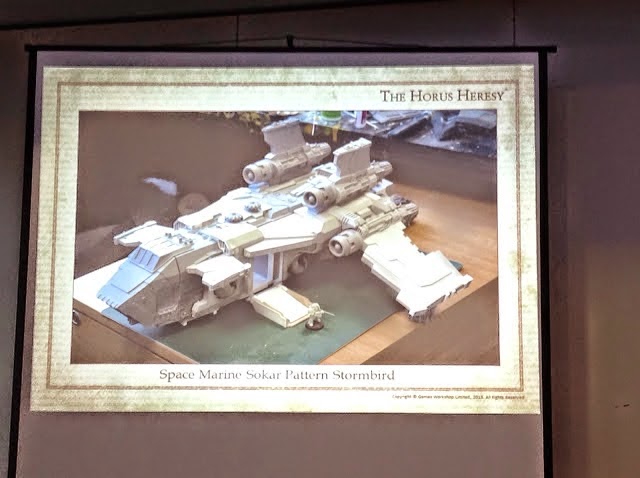 More images can be found here

Posted by Bluewarp Studios at 23:18