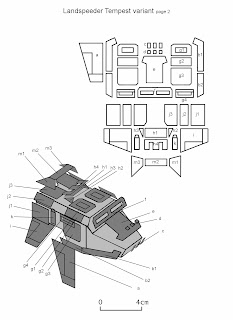 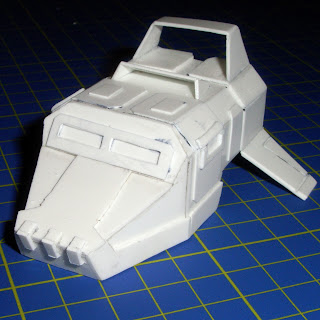 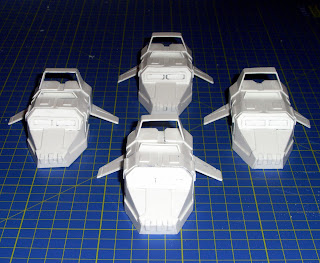 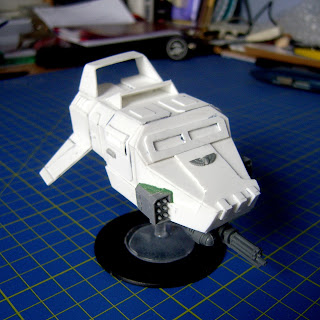 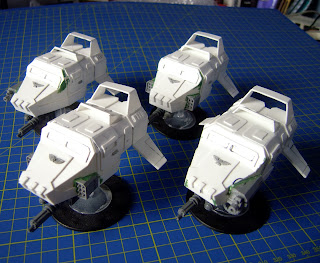 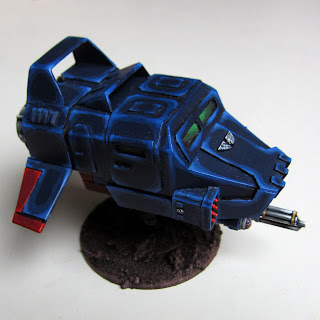 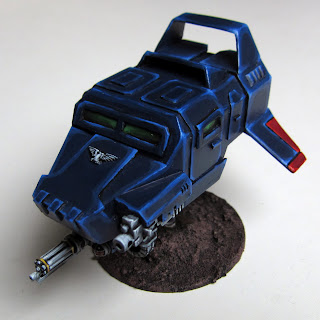 Posted by Bluewarp Studios at 13:31