You have had a blast from the past now for some new and up to date conversions, in preparation for our next trip to Throne Skulls I'll be taking a complete and pure Nurgle Space Marine army with no allies.  Now I know a lot of people take allies to competitive competitions but I'm too much of a purist and I'm so unlucky with dice that I would never win even with a Necron army with the Storm Lord.  I like to turn up with well painted (pretty) themed armies hoping they will be bedazzeled by the army and go easy on me :)

First up is my Conversion of Typhus, It's not much of a conversion but when I bought that Fine Cast model I was a little shocked how small he was I've got Forge World  Terminator Deathguard bigger then him, so I wanted to pimp him up a bit.  First thing was to make him taller, I butchered a Mutilator and cut the bottom of his legs off above the knees and at the hips so I could put typhus in a taller and better pose, I also added mist trails from the Vampire Counts Coven Throne as noxious gas for ever billowing out of his suit, Oh and a pour helpless Imperial Guard Commander who is about to face his doom. 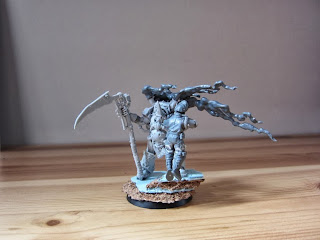 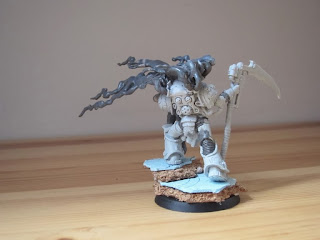 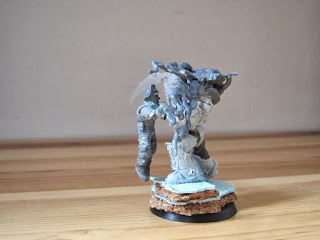 Second is my Heldrake or Hellfly as I like to call it, converted from a Heldrake's wings, a Landspeeder thruster, the air vent from a Storm Raven (which had been left off my Storm Raven as I feel It's too tall, but that's another story for another blog), An Arachnarok complete spider kit apart from one set of legs and flexible power cables purchased from zinge.co.uk  Some serious remodelling of the Arachnarok had to take place to get the model to look like the desired effect, I was looking for a cross between a blowfly and a wasp, I think I achieved it don't you. 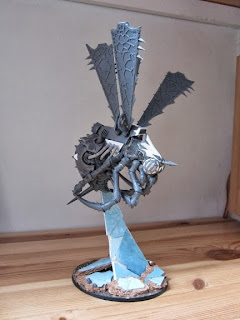 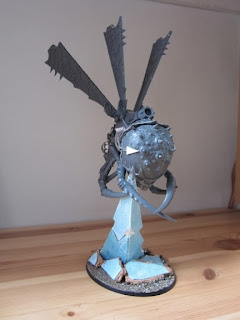 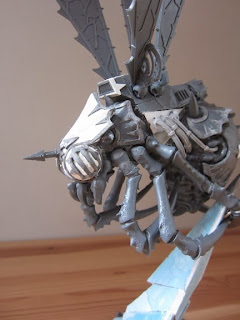 Posted by Bluewarp Studios at 19:06 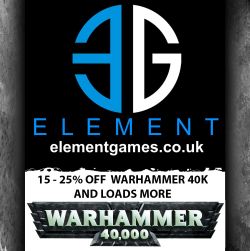 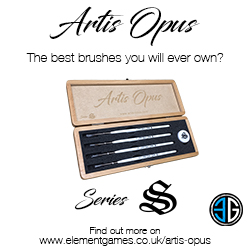